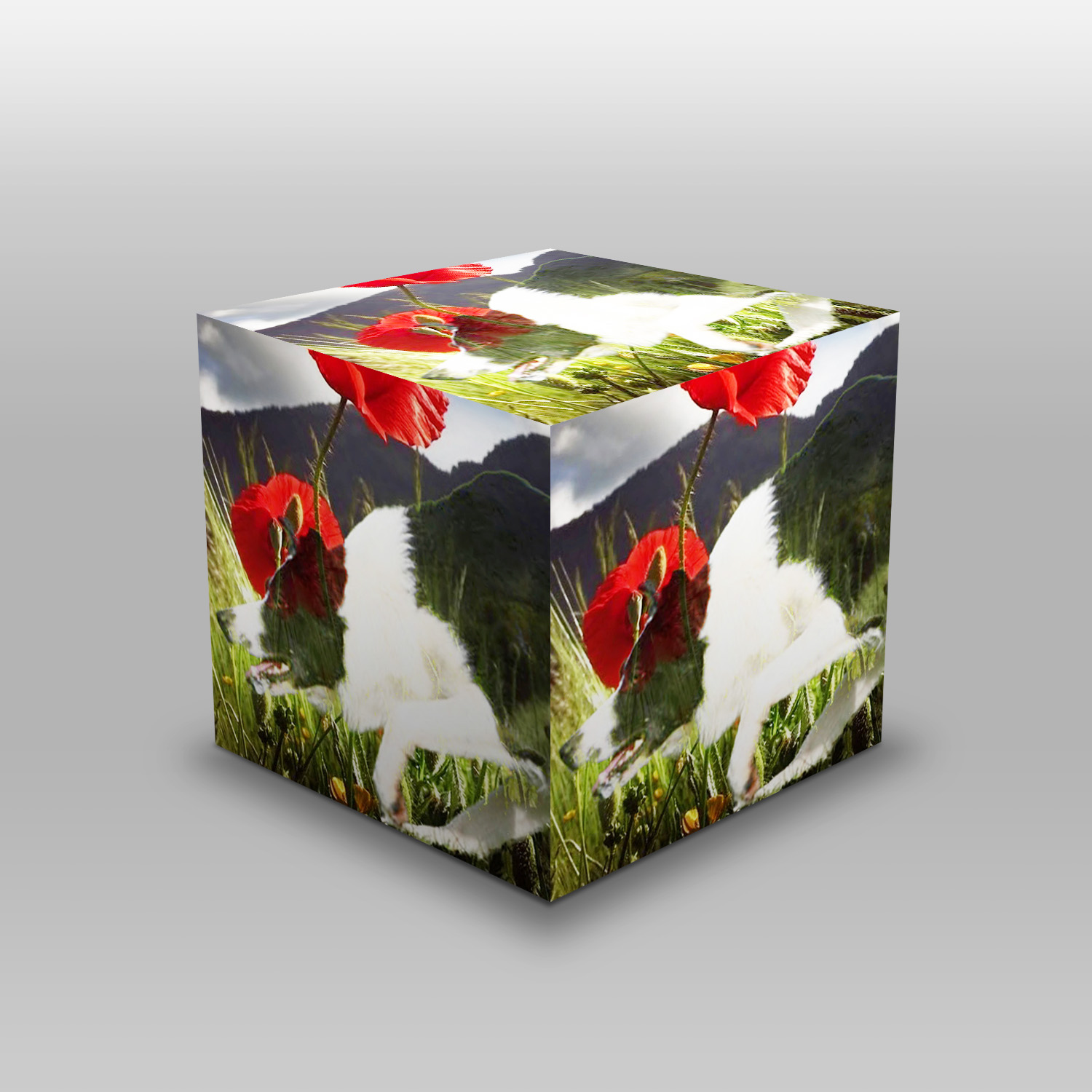 …. Before I start the article a little “back story”. People have been asking me why I stopped writing and my reply is there is SO much written with Facebook, etc. that seems there is overload with training information.  Then someone said something to me that struck a chord. Their comment was – it isn’t just the training information they get from my articles but I encourage them to think (which just happens to be one of my favorite things to do — and that did get me thinking). I do try and give more ideas on how to communicate with your dog rather than — here is HOW to train your dog. Anyway, back to the article…

Niki’s saying has a lot of merits but I don’t think it is conducive to shaping a sensible working dog. Doing “it” without thought creates action but does not produce thoughtful work or useful results.

The more dogs I train the more I appreciate ability blended with a calm mind. I think this is the best combination for a top working dog. I find one of the hardest ones to train is the gifted ones with talent but they “trip” over their own mind. They can’t calm their mind down enough to hear the information you’re offering or read what the sheep are needing.  If he is of this “type” the more he works the faster his mind operates without actually thinking. So, his every “thought” turns into a physical response. (I tend to compare it to people that have anxiety and get so “agitated” they have difficulty functioning. I think this applies to dogs as well.) What makes that “type” so difficult to train, is getting your correction and release timing perfectly accurate. Your correction needs to be applied when he’s thinking of doing something wrong. However, he’s so busy reacting that his body might be doing one thing but his mind is somewhere else.

The mind/body connection is so great that having one that is calm minded greatly amplifies training. I used to think it was tension but now believe a dog can be tense but still hear and respond to training. Just like some people are tense but can get the job done – because their mind has the ability to absorb information quickly and stay focused. Their body may lean towards tension but the mind stays open to information.

SO – what can you do to help develop a calm minded thinking dog?

As with everything it originates in the beginning stages of training. So if you are having working issues go back to the basics and correct the holes you have in your basic training. You need to teach your dog not only the things he’s expected to respond to but also what he’s NOT supposed to react to. This applies to not only when you are working sheep but just as much when he’s not working. Body language is the first way a dog learns. When a dog is reacting to your body pressure you put a word with it. Then you stop using your body when you see his response is automatic so your “body clues” are no longer needed. If you don’t have consistent body language it often creates anxiety – never allowing the dog to understand what is expected of him. If you aren’t consistent with your interactions with him off sheep …  then expect him to comprehend what you require simply because you are working sheep – it can produce a major struggle in his mind.

I try to teach a dog how to solve problems on his own – but I’m always there to help him accomplish it. You don’t give him the answers – you allow him to find them – then reward him. To do this you have to be predictable. They need to feel that once they find the answer they can control what’s going to happen next. You need them mentally and physically balanced. Where he’s relaxed in his mind but can produce an immediate physical response. So, if you allow him to be “hyper” in everyday life but expect calm and collected while working, you will have a difficult time achieving that state.

That’s one of the reasons for a down during training. It’s not a punishment! It’s a system to let him collect, calm and correct himself in order to find answers. It can be employed to calm his mind BUT if NOT done correctly it will just make him tenser. You need to let him figure out that once he’s down, he has a chance to understand what you are asking, what the sheep need and what he has to do to accomplish both. HOW you go about asking is something people don’t think enough about and should. The dog can’t think a correction is just a random act. They need to know they are the ones that have control over when a correction “goes away”. This is what provides them the initiative to learn to solve problems.

So, you need to work on your relationship before you move on to livestock training. You need him aware of you and what you need. Corrections are not used to shut him down or totally control him – but are needed to help him connect with you. Responsive when asked – relaxed when needed. You need to work on timing and communication of your pressure on/off — so he comes back from a correction reflecting instead of reacting. It’s just as important off sheep as it is on.